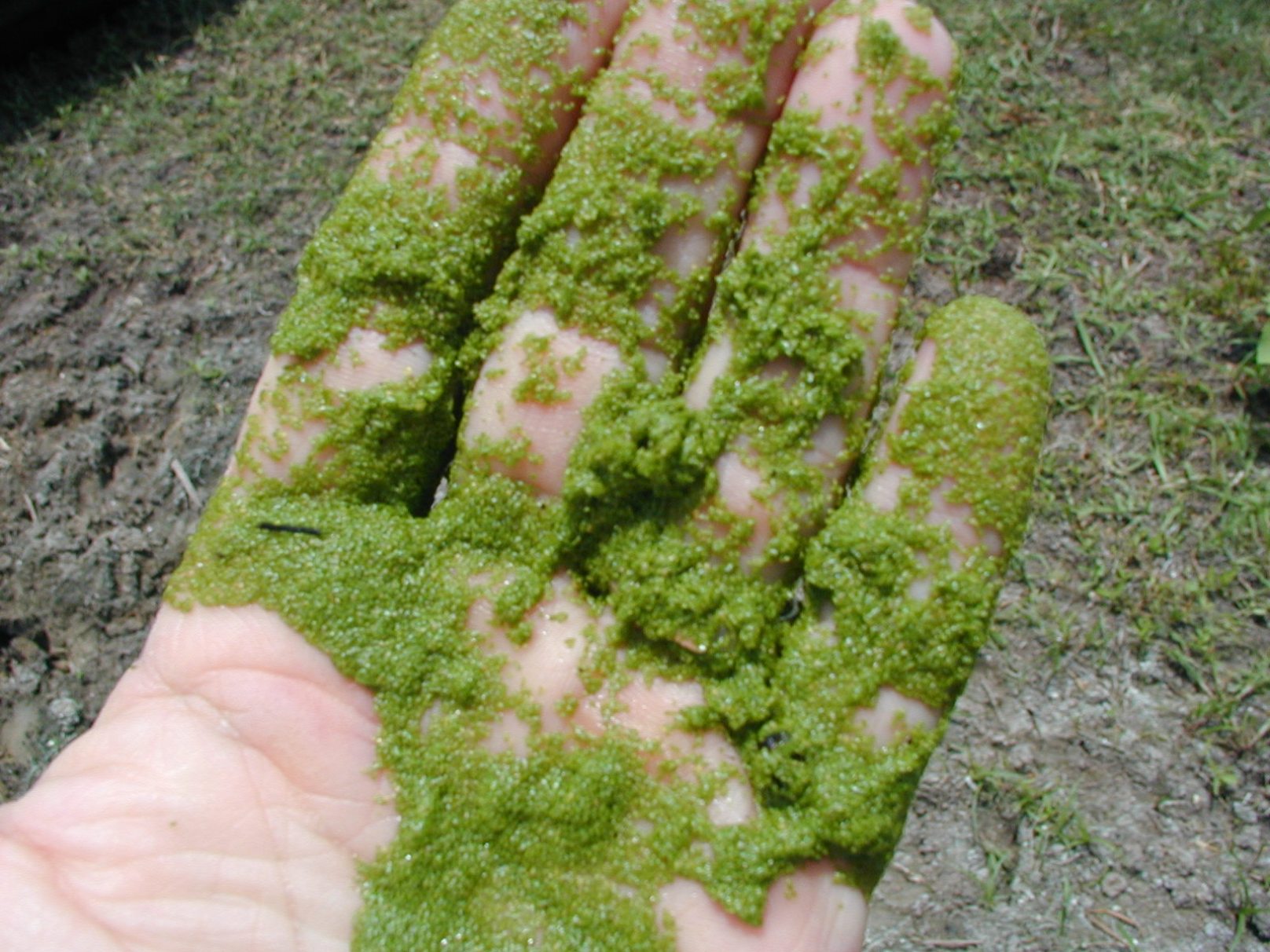 First of all algae has had it’s slue of uses over the past years. From removing cholesterol to removing the body of toxins. Some guided and some misguided but one that could become a reality is for cancer research and treatment. An algae called Chlorella contains, protein, vitamin B-12, Iron, vitamin C, antioxidants, omega-3s and fiber as pointed out by healthline.com. Currently Algae is being researched for Bio Fuel Development. It has shown significant economic and ecological benefits as UC San Diego Cal-CAB has pointed out.

Can Algae help with gene research?

How could a biotech companies like Genprex, Inc. GNPX, that trades on the NASDAQ market benefit from Algae research? Currently Genprex Inc. is in Phase I of Oncoprex as Monotherapy, a drug created for lung cancer treatment using a tumor suppressor gene. Similarly studies have show that the correlation between genetic testing of species. Most noteworthy it is possible for those tests and results to be symbiotic. Biotech companies like Genprex Inc. GNPX could begin to improve research and testing time from this synergy because microalgal genomics has advanced significantly over the past decade as stated by American Society of Microbiology.

What are the current Lung Cancer Treatments?

An interesting article out by ScienceMag.com titled plants and animals sometimes take genes showcases how algae mutates itself in harsh environments. After reading through the article you maybe able to hypothesize the correlation between algae and cancel treatment. Most noteworthy algae uses it’s mutation of cells as a survival technique. It’s this science that could help biotech companies like Genprex Inc. GNPX not only improve the speed of which the research is completed and above all improve the results. 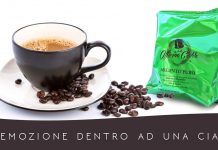 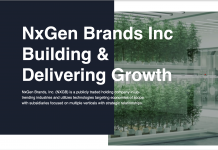 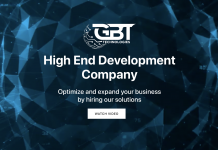