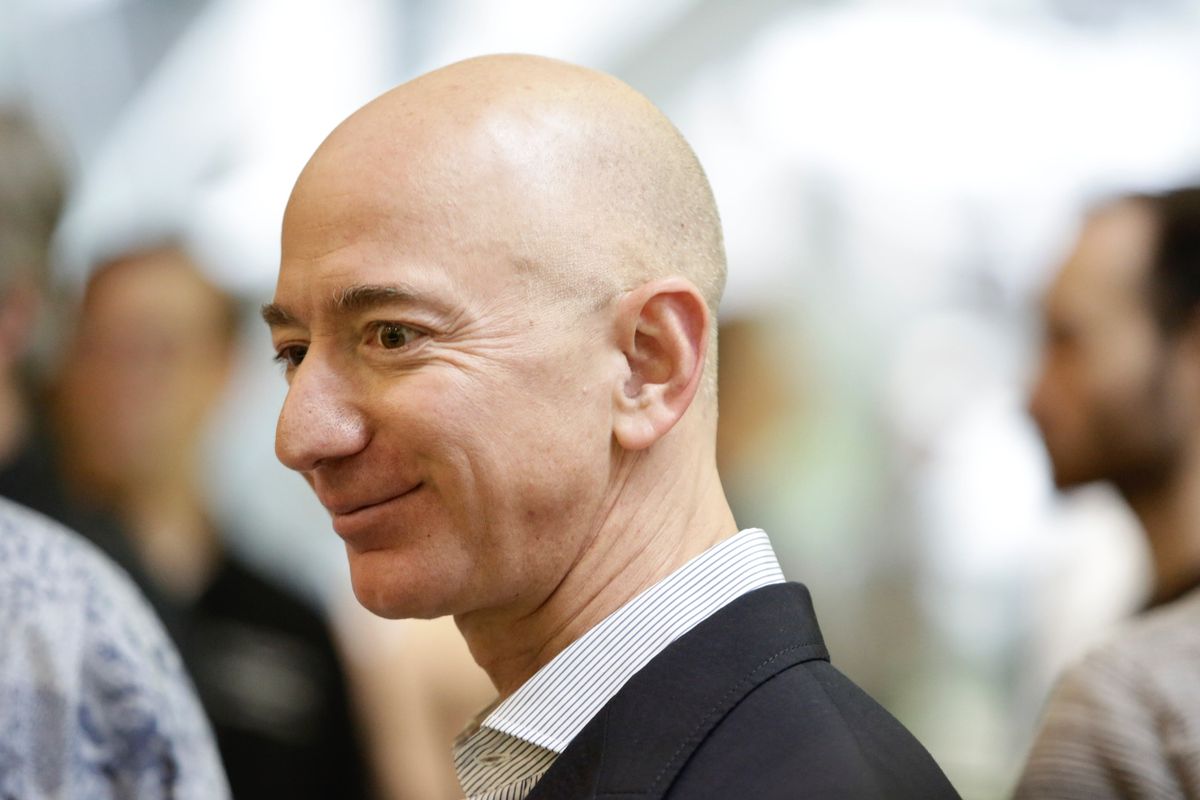 The large corporations in the United States decide to act in the face of the government’s inability to find a formula that will lower the cost of health for its employees. Amazon, Berkshire Hathaway and JPMorgan Chase decide to create a joint venture to ensure affordable health coverage for their employees. It will operate independently and will not have a profit motive.

Three corporations want to take advantage of its huge scale and the cash they amass to create a system that can help reduce costs. Amazon is the largest e-commerce company in the United States. JPMorgan Chase, on the other hand, is the main financial group by assets of the country. While Berkshire Hathaway is a conglomerate that among its main businesses has the one of the assurance.

“The objective of this partnership is to improve the satisfaction of our employees and reduce costs,” the three companies said in a statement, explaining that the new company will initially focus on providing “technological solutions” to employees aimed at simplifying, give transparency and raise the quality of health coverage “at a reasonable price”. They do not offer more details or application deadlines.

Warren Buffett, CEO of Berkshire Hathaway, points out that the increase in the cost of health is “a hungry tapeworm” for the economy, which is why it is inevitable that companies take this step. Jeff Bezos, the founder of Amazon, adds that it is a challenge of great difficulty that “is worth” to face. “We have extraordinary resources to do it,” adds Jamie Dimon from JPMorgan Chase.

The three companies account for nearly one million employees worldwide. Wall Street analysts try to understand what this movement means for traditional insurers. United Healthcare shares fell more than 6% after the announcement of these three giants, while Aetna lost more than 3% and Anthem lost 7%. So did the companies in the pharmacy business such as Walgreens and CVS, which have long anticipated the Amazon landing.

The initiative of Amazon, Berkshire Hathaway and JPMorgan Chase is known when it has not been two months since the chain of pharmacies CVS Health announced the acquisition of the insurer Aetna, in an operation in which it values the company in 69,000 million dollars. The new health giant will be able to offer a wide range of services to the 22 million members of the insurer.

The health system in the US is completely outdated and is one of the sectors that in the coming years may experience the greatest change with the entry of new players in the industry, given the inability of politicians in Washington to reform it. The administration chaired by Republican Donald Trump is in the process of dismantling the affordable insurance structure that his predecessor Barack Obama created. 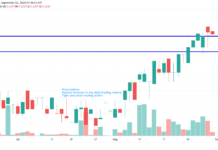