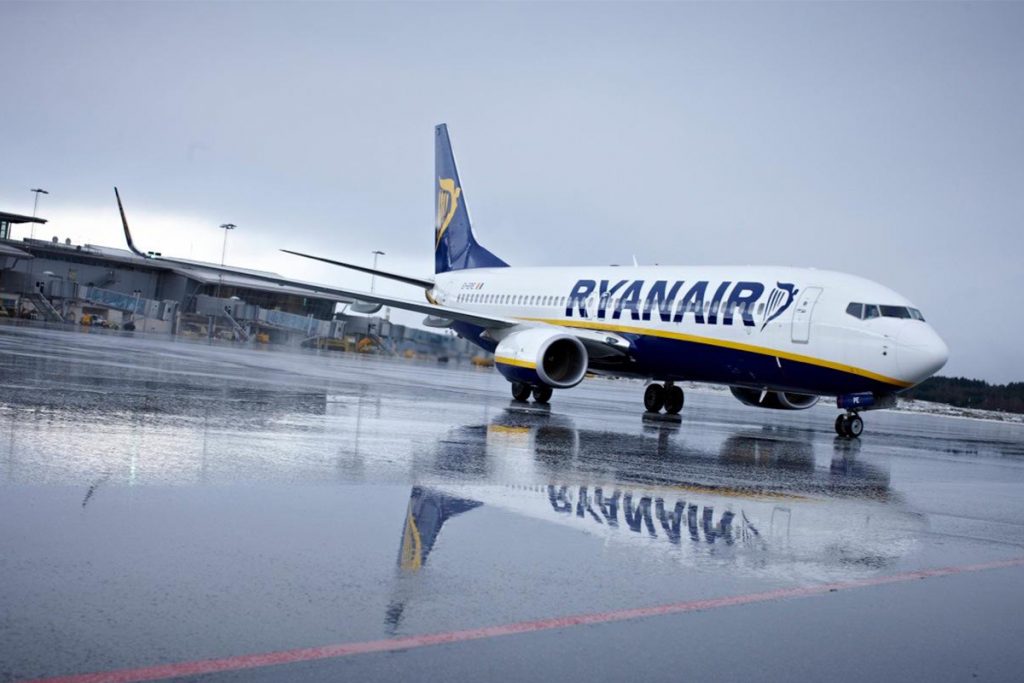 The Irish airline Ryanair broke its two-year alliance with Air Europa to offer its users long-haul flights, the company announced on Thursday at a press conference. Kenny Jacobs, director of marketing of the company, has affirmed that both companies decided to break the agreement by lack of demand.

In addition, Jacobs has said that the firm plans to cut capacity or close some bases more “anywhere” of its network for commercial reasons and that it is possible to do so in the Canary Islands, although he has pointed out that the decision is not yet taken.

Ryanair has already closed its bases in Bremen and Eindhoven (Holland) and has reduced its capacity in other German cities such as Frankfurt and Düsseldorf. Jacobs announced on Thursday that the company plans to slow the growth of its traffic in Spain to 3.5% in 2019 compared to 10.7% recorded last year and reach 49.5 million passengers. In the rest of Europe, expect an 8% rebound in traffic.

Jacobs has also advanced the news of Ryanair at the airport in Madrid for the next winter 2019 which include two new routes: to Athens (Greece) and Kiev (Ukraine), with four weekly frequencies each. In addition, the company will strengthen its presence in France, where it will open new bases in Toulouse, Marseille and Bordeaux; the countries of the East and Italy, besides taking advantage of the possibilities that open up in Greece and Turkey thanks to strong growth of the tourism sector in both markets.

There will also be a new daily winter service to Milan Malpensa, as well as additional frequencies to Copenhagen, London, Prague, Cologne, Oporto, Marrakesh, Marseille and Santiago. In Madrid, Ryanair will operate a total of 45 routes in the winter of 2019 and plans to transport 6.85 million passengers.

The company expects a quiet summer after the agreements reached with the unions of pilots and cabin crew (TCP) in different European countries. However, warns that this summer can be increased delays due mainly to the lack of personnel of European air traffic controllers that will cause an increase in the number of delays and even cancellations.

The company also warns of the increased risk of a ‘Brexit’ without agreement, as the date of March 29 approaches, which will significantly affect many companies in Europe, although he is confident that the six-month time offered by the Union European Union will allow adjustment to the new situation.

Jacobs has affirmed that the high price of fuel, added to the lowest tariffs, will accelerate the bankruptcies of the airlines and will consolidate the sector with a reorganization of the same one. The most affected, according to Jacobs, will be small or medium companies that will be forced to disappear or integrate into larger ones.

In his opinion, there is an overcapacity in the system and that has caused a reduction in prices and has forced many companies to readjust. In this line, estimates that there is “uncertainty” about 10% of the market capacity, which is likely to end up “recycling” in other airlines.