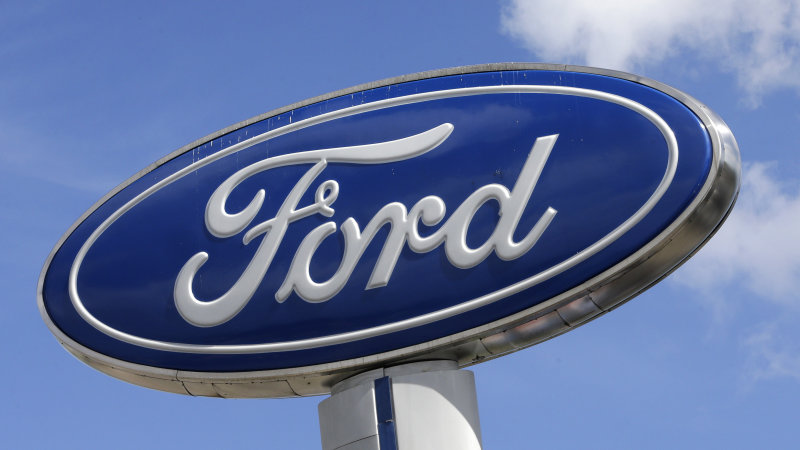 The company affirmed that the units that are currently available will be sold until inventory is exhausted and that there will be no impact on the after-sales service. As a result of the firm’s decision for the region, the commercialization of its cargo line Cargo, F-4000, F-350 will be discontinued. Bloomberg News.

Automotive manufacturer Ford announced that it will leave its heavy truck business in South America, so production will cease at the Bernardo do Campo plant in Brazil this year.

“The decision to stop participating in the truck business comes after months of searching for viable alternatives. The continuity of the Trucks business would have required significant capital investment to meet market needs and rising regulatory costs, without a viable path for a profitable and sustainable business, “the company said in a statement.

On the sale of Ford Cargo in Colombia, Jose Armando García, director of Ford Motor in the country, said that there is “a part of tranquility” for the customers of trucks and dealers, because “Ford Colombia will continue to operate normally and provide support, both in service and in spare parts for the owners of Ford Cargo Trucks without affecting in any way our after-sales operation in commercial vehicles or the support we have throughout the national territory. ”

He added that the truck units that are now in the national dealer network will continue to be sold to the public “until the available inventory is finished.”

As a result of the firm’s decision for the region, the commercialization of its Cargo Truck line, F-4000, F-350, will be discontinued once the inventories are sold. There will be a strengthening of the product portfolio with an emphasis on Trucks (SUVs) and Pick Ups throughout the region, according to the company.

“We know that this action will have a significant impact for our employees in São Bernardo, and we will be working closely with all stakeholders in the next steps,” said Lyle Watters, president of Ford of South America.

“As a result of this action, Ford expects to post an extraordinary pre-tax expense of USD 460 million. Expenses will include approximately USD100 million for accelerated depreciation and amortization. The remaining USD 360 million will be monetary expenses, mostly attributable to compensation of employees and suppliers, “Ford said in a statement.

The manufacturer had already made other decisions for the region, such as the reduction of more than 20 percent of staff costs and administration and expansion of global partnerships, such as the recently announced alliance with VW.