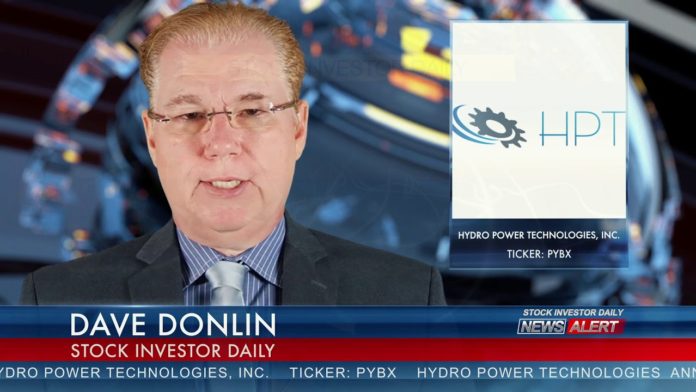 VALUATION OF THE ISSUED SHARES OF HYDROPOWER TECHNOLOGIES INC. (PYBX)

The Company is retaining the firm for an updated.

The Company announced it is accelerating development internationally with its patent pending Hammer1 Technology which utilizes hydraulic water phenomena to produce rapid fire, high speed, long water projectiles that have a velocity 1.25 to 1.30 times greater velocity than the traditional “Free Flow” turbines in operation today.

The experienced engineers and executives at Hydro Power Technologies predict significant demand for hydro power generation and for efficiencies in renewable energy as energy demand increases, which will result in significant demand for its products and services. Since February 2020, the Company retained SEC Compliance Counsel, completed all requisite filings with OTC Markets and obtained current Pink Tier status with OTC Markets, plus the Company’s shareholders approved the election of new directors and appointed new officers.  On March 16, 2020, the Share Exchange Agreement between Playbox and Hyro Power Technologies was finalized and executed by the parties for the asset purchase of Hydro Power Technologies, Inc. and Playbox(US), Inc., and made effective December 31, 2019.

Renewable Energy World, in a recent April 2020 update, reported during the Covid-19 crisis, https://www.renewableenergyworld.com/2020/04/06/renewables-achieve-clean-energy-record-as-covid-19-hits-demand/, “Renewable” share of total clean energy generation in Europe topped 60% for the first time, in the first three months of the year”. In addition, the report stated, hydropower was the second largest source of renewable generation in the quarter, producing 126.1 TWh, with Norway providing the largest share of this market. This figure represents a 20% increase compared to Q1 2019, but is lower than levels seen in 2018. 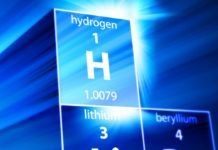