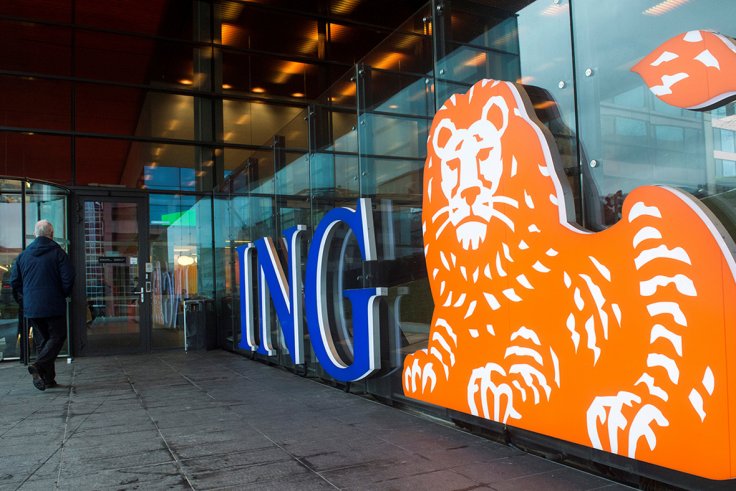 ING Spain and Portugal increased their net profit by 90% in 2018, to 163 million. Before the payment of taxes and extraordinary results which does not break down the entity, the Dutch bank obtained a result of 214 million, 44% more, according to its CEO, César González-Bueno. Revenues increased by 14% to 616 million, and expenses by 7% to 335 million. The delinquency ratio is 0.85%, one of the lowest in the sector, and the return on equity (ROE) is 13.1%.

This executive admitted that the entity has “for a long time” contacts with Bizum and that does not rule out joining this payment system between individuals. “Bizum is an excellent product and is complementary to Twyp”, according to González-Bueno. Twyp is a system of transfers and of obtaining cash in shops.

In 2016, it signed an agreement with Grupo Dia so that customers could obtain money in their stores. Despite the uncertainty that lives the supermarket chain, the CEO was “very satisfied” with the operation and indicated that the alliance has not changed. He also said that he expects the agreement in which customers can withdraw money from the ATMs with Popular, now owned by Santander, will remain in force.

As for customers, the total number increased by 6% in 2018 and reached 3.9 million, according to the entity, which began working in Spain in 1999, so this year marks 20 years in the market. The entity has 29 offices in Spain with 1,300 employees. “The proof that we are a digital native entity is that with this branch network, which accounts for 0.1% of the total, we have a market share of 2.9% in mortgages and 6% of all payrolls,” explained González-Bueno.

He also explained that in 2012 68% of contacts with customers were through the website and now the percentage has fallen to 22%. However, six years ago the ratio for mobile was 25% and now it is 76%. “Customers enter the bank’s page by mobile once every two days, on the web, once every five days, call the call centers once every six months and go to the offices every three years.”

Regarding the conflict they have with the Spanish entrepreneur Javier Pérez-Dolset, requiring them 500 million compensation for damage to your company, its chief executive said: “We have no evidence that we have filed lawsuits or any request that we take away the banking license. ” However, he admitted that after 775 million fine for failing to supervise money laundering, has led improve the bank’s processes to prevent this lack of “diligence and sufficient attention in these cases” recur.

At the end of the year, client deposits reached 35.2 billion euros, 3% more than in 2017; customer loans grew by 14% to 23.2 billion euros, and delinquency remained one of the lowest rates in the market, with 0.85% in retail banking.

In 2018, the entity hired around 200 people, especially technological profiles, and the net growth of the workforce was 100 people. Currently, it has about 1,300 workers, compared to 750 in 2008, so they expect to move to a larger location in the future.