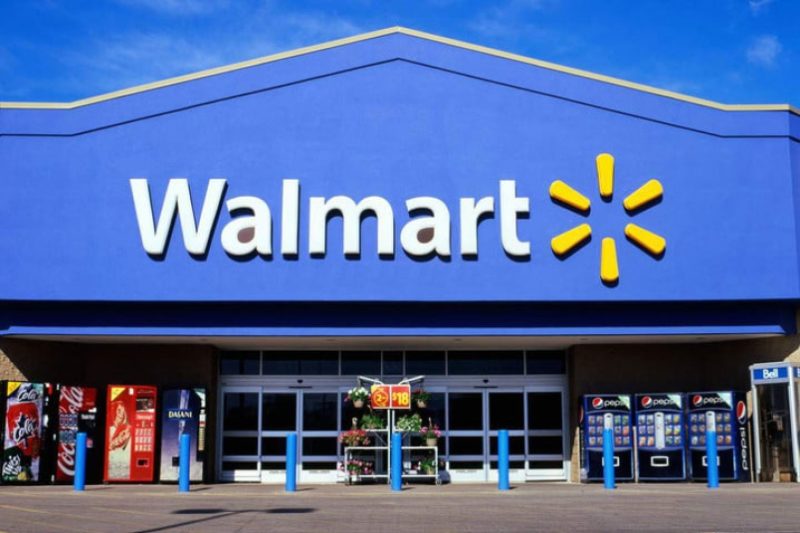 The hypermarket chain Walmart, the largest private employer in the United States, decides to increase the minimum pay of its employees after the reform of the corporation tax takes effect. It joins a hundred corporations such as AT & T, Wells Fargo, Capital One, Visa or Comcast that in recent weeks announced some kind of incentive for their employees by lowering the tax burden.

The federal tax that is applied to companies was reduced from 35% to 21% in the reform adopted before Christmas. Walmart has already announced an increase in the minimum wage two years ago , in response to a protest campaign against its low-cost policy. He then raised it from $ 7.25 per hour worked to nine dollars. He again increased it to 10 dollars a year later for which they fulfill a training program.

With the increase announced on Thursday, it increases to $ 11. In parallel, will give an extraordinary pay of up to $ 1,000 for employees with more years in the firm and explains that it will use the tax cut to strengthen the paternity and maternity programs while giving financial assistance to adoptions. “It’s a way to strengthen our business,” says its CEO, Doug McMillon.

President Donald Trump takes advantage of public interventions to highlight how his economic agenda is contributing to “putting more money in the workers’ pocket.” That will allow, in his vision, to bring growth above 3%. That level was achieved in the second and third quarters, but it must still show that it can be sustained. Salaries grew 2.5% in 2017.

The 400 million that it will cost Walmart to apply these incentives is little when compared to their benefit. The largest retail chain in the world recorded 364,080 million in revenues during the first nine months of 2017, which brought a profit of 12,160 million. In his case, in addition, the rise in wages serves to prevent employees from seeking better-paid jobs.

With the labor market in full employment, companies have also more difficult to fill vacancies. Walmart, which is in the process of closing 63 stores of its subsidiary Sam’s Club, is seeing in parallel how the competition is growing in the business that dominates. Amazon has just acquired the Whole Foods supermarkets while the European discount chains Aldi and Lidl reinforce their presence in the US.